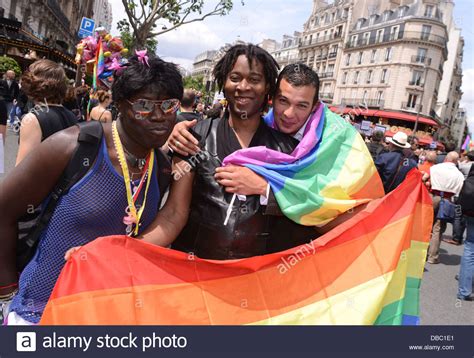 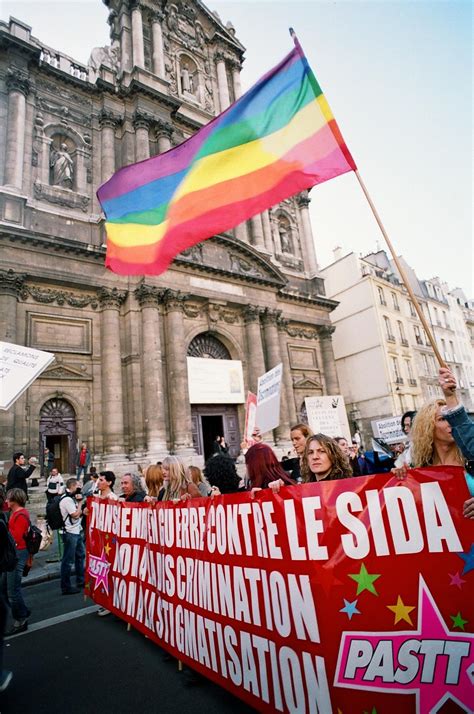 Your tax deductible gift can help stop human rights violations and save lives around the world.